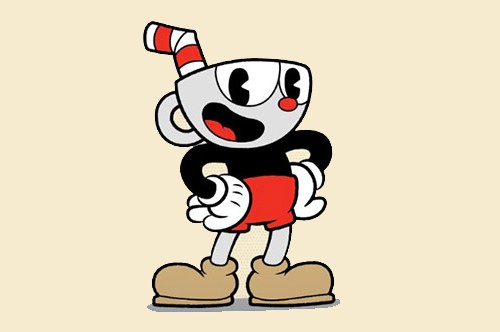 Cuphead is a classic run-and-gun action game heavily focused on boss battles and inspired by cartoons of the 1930s. Traversing vibrant worlds brought to life by traditional hand-drawn cel animation, players guide Cuphead or his pal Mugman on their perilous journey to pay back their debt to the devil. Along the way, they’ll acquire new weapons, learn powerful super moves and discover hidden secrets.

To date, Cuphead has sold over two million copies worldwide, and is celebrated by fans for its arcade-action gameplay, signature art style, and award-winning soundtrack featuring almost three hours of original jazz, early big band, and ragtime music. The game has won over 20 major awards, including Xbox One’s Game of the Year and Special Achievement in Animation at the 45th Annual Annie Awards.

McFarlane Toys will stay true to the incredible detail of Cuphead’s hand-drawn 1930s art style. Each Construction Set will focus on Cuphead, Mugman and the game’s iconic bosses, incorporating memorable scenes from all across Inkwell Isle, where the game takes place. The Construction Sets will range from around 100 to 300 pieces.

“It’s easy to get lost in the visuals of this game… that’s how stunning it is!” said Todd McFarlane, Owner and CEO of McFarlane Toys. “Studio MDHR has created a world that is gorgeous and unique, and we can’t wait to make toys just as beautiful as the game they are based on.”

Previous Mega Man: Fully Charged Blasting Onto Screens This Summer
Next Netflix Announces First Slate Of Series And Films Based On The Stories Of Mark Millar 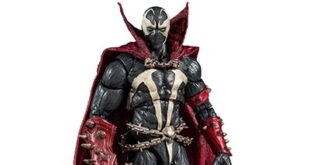