VIZ Media Announces ‘The Art Of Magic: The Gathering—Dominaria’ 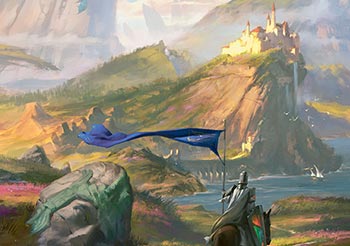 Step aboard the legendary airship Weatherlight and explore the plane of Dominaria, an ancient world that has weathered one apocalypse after another and emerged into a new time of rebirth and renewal. These pages, lavishly illustrated with the award-winning THE ART OF MAGIC: THE GATHERING, give you the history and stories from the plane where everything started.

“The plane of Dominara is rich with the long-time lore of Magic: The Gathering and has generated quite a few key heroes and villains in the world,” says Joel Enos, Senior Editor. “Fans can look forward to revisiting those tales, and finding out much more about one of the oldest planes in the Magic: The Gathering universe, in the sixth installment of THE ART OF MAGIC: THE GATHERING books this summer.” 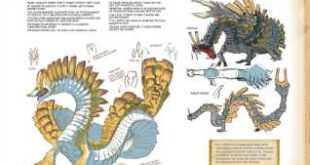 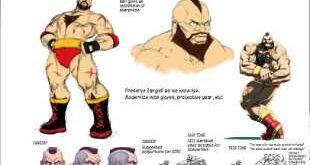 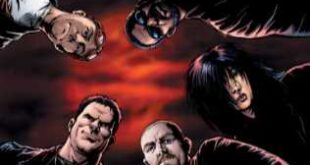