Disney is so convinced that TRON: Legacy will be a hit when it is released on December 17th, it has just announced there will be a sequel. According to The Hollywood Reporter’s Heat Vision blog, TRON: Legacy writers Edward Kitsis and Adam Horowitz have been hired to write the sequel.

No details for the film are being released because the film is in the very early stages of the writing process. Insiders have suggested that Kitsis and Horowitz might be working on a way to round out the story make the original TRON, TRON: Legacy and this new story into a trilogy.

Although Joseph Kosinski, the director on TRON: Legacy, nor any of the principal actors on the new film are officially on board at this time for the sequel, options were placed in the original deals with all, and Disney is hoping to reunite all if Legacy proves to be the hit they believe it will be. 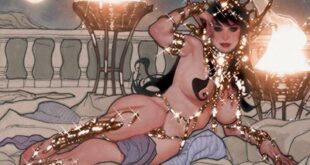 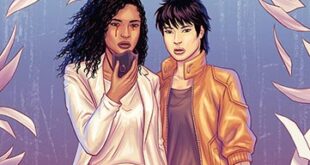 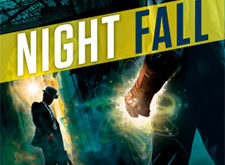