AMC’s “The Walking Dead” has a significant presence at this year’s “Halloween Horror Nights” in addition to the “Terror Tram.” An immersive new maze, “The Walking Dead: Dead Inside,” based on the compelling series” will also debut at the event.

Mirroring AMC’s critically-acclaimed, Golden Globe-nominated, Emmy Award-winning TV series, “Terror Tram: Invaded by The Walking Dead” will expose guests to a legion of plagued zombies in the aftermath of the disease’s cataclysmic spread to the West Coast.

The world of television fantasy will collide with grim reality when “Terror Tram: Invaded by The Walking Dead” pits guests face-to-face with a swarm of living corpses doomed to stalk Universal Studio’s famed backlot—-the heart of the world’s most famous horror moviemaking studio.

John Murdy, Creative Director, Halloween Horror Nights, said: “The ‘Terror Tram’ is one of the most popular ‘Halloween Horror Nights’ attractions since it’s the only time people can walk on the historic Universal backlot where the horror film genre was born. The juxtaposition of the backlot’s rural setting amid a small town devastated by a horrific plane wreckage complements the TV series’ sets almost to a tee and provides the ideal backdrop to showcase the ‘walkers’ from AMC’s ‘The Walking Dead’ on a grand scale.”

Other mazes will include: “Welcome to Silent Hill,” based on the popular video games and film franchise; a new maze by legendary shock rocker, “Alice Cooper Goes to Hell 3D,” and a reimagined “La Llorona: Cazadora de Niños” maze, based on the terrifying Mexican and Latin American legend that has terrified children for centuries. Additional haunted attractions to be announced shortly. 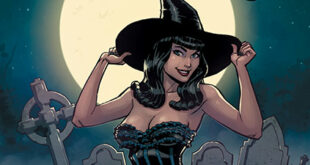 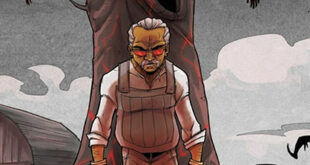 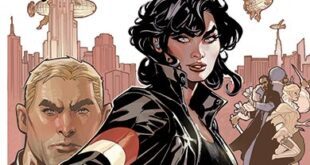