Comikaze Entertainment has announced a strategic partnership with world renowned pop culture icon Stan Lee and his company POW! Entertainment.  With a staggering 40,000 attendee turnout and over 300 exhibitors during its 2011 debut, this one-of-a-kind-expo was promptly recognized and embraced by attendees, the comic convention industry, and the greater LA area.  In fact, LA Weekly named Comikaze Expo the “Best New Convention”.

“The inauguration of Comikaze Expo demonstrated the mighty appetite and eager response from fans to experience a Los Angeles-based event that provides a variety of comic book and pop culture entertainment,” said Stan Lee, Founder and Chief Creative Officer of POW! Entertainment. “We saw an opportunity to creatively take this event to new heights through our partnership and we seized it!”

Regina Carpinelli, Founder and CEO of Comikaze Entertainment Inc. commented: “Stan is one of the greatest entertainment icons of our generation and the godfather of modern comics.  We expect him to be instrumental in developing the Los Angeles Comikaze Convention. We have partnered with one of pop cultures most celebrated figures and we plan to wow not only LA but also the world.  Audiences can anticipate a highly interactive experience at Stan Lee’s Comikaze Expo, unlike any other show. We want to change the way conventions are created and make an ultimate fan experience year round.  Besides, it’s about damn time Stan had his own convention!”

Gill Champion, CEO of POW! Entertainment, said: “Live events are an important element supporting POW!’s brand extension. Where else to better start this program then in our own back yard here in LA and with a proven venue and association.” 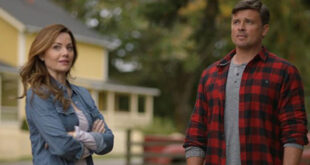 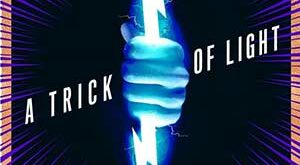