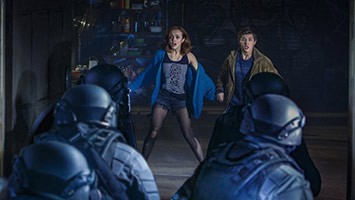 Steven Spielberg’s Ready Player One easily won the box-office, grossing $41.2 million to score the holiday weekend’s biggest opening ever for a non-sequel. That brings the movie’s four-day bow to a better-than-expected $53.2 million after launching a day early on Thursday. Still, the verdict is out on whether Ready One Player is a victory, considering its hefty production budget of at least $175 million, before marketing.

The top 12 movies of the weekend, as of Sunday, April 1, are as follows: