The episode is available now on the Xbox Games Store for Xbox 360, PlayStation Network for PlayStation 3, PC and Mac from the Telltale Online Store, and other digital outlets, including Steam and on the App Store for compatible iOS devices.

The Walking Dead: Season Two – A Telltale Games Series continues the story of Clementine, a young girl orphaned at the outset of the undead apocalypse, left to survive in a world gone mad.  Players will struggle to outwit both the dead and the living in situations that will test their morals and control the flow of the story through the choices that they make.

“The zombie apocalypse doesn’t care about who you are; it doesn’t care that you’re a 9 year old girl and not an adult man. That’s something players will have to deal with as they become Clementine,” said Dan Connors, Co-Founder and CEO of Telltale Games. “Clem is very important to players – there’s a strong emotional connection there – and she’s going to experience some extreme situations. Gamers can look forward to more harrowing choices that we hope will stay with them for a long time. We’re thrilled to continue our relationship with Robert Kirkman and Skybound, and we can’t wait to see what fans think of Clem’s continuing story.”

“I’m excited for everyone to see the next step in Clementine’s evolution,” added Robert Kirkman, creator and writer of The Walking Dead . “What Telltale has been able to bring to the world of The Walking Dead has been fantastic. Season 2 is going to be an amazing experience.”

Continuing where Season One left off, All That Remains has received critical praise with GameTrailers.com awarding it an Editor’s Choice 9 out of 10 rating, saying that the episode, “…doesn’t waste a single minute. Telltale will make you feel scared, hopeful, shocked, and repulsed, only to have the next several scenes do the exact same thing,” and Nerdist.com saying, “…it’s a home-run. Lighting, meet bottle – again.”

The remaining episodes of The Walking Dead: Season Two – A Telltale Games Series will be released periodically for digital download, concluding in 2014 with Episode Five.

The Walking Dead  is set in the world of Robert Kirkman’s award-winning comic book series and offers an emotionally-charged, tailored game experience where a player’s actions and choices affect how their story plays out across the entire series. 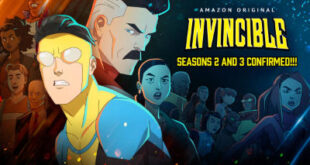 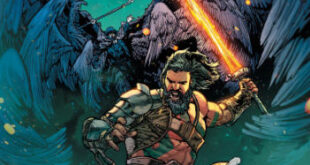 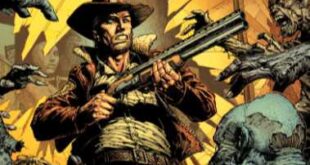