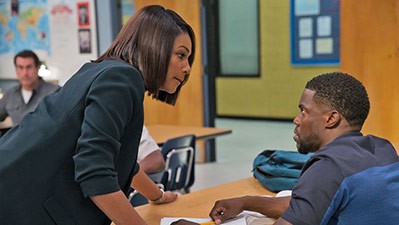 Kevin Hart and Tiffany Haddish’s comedy Night School laughed its way to the top of the box-office chart, beating the overall comedy curse in opening to $28 million. Night School scored the best debut for a broad comedy since Girls Trip. Another exception to the comedy slump is Crazy Rich Asians, Jon M. Chu’s rom-com that opened to $26.5 million in August on its way to earning nearly $220 million globally.

The top 12 movies of the weekend, as of Sunday, September 30, are as follows: 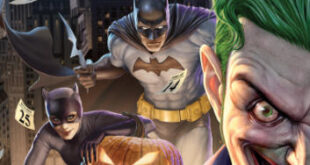