Atari and Cryptic Studios announced a Collector’s Edition and a Digital Deluxe Edition of Star Trek Online, available for purchase on February 2, 2010, for a limited time only. Both packages include exclusive content, collectibles and game access.

In Star Trek Online, the Star Trek universe will appear for the first time on a truly massive scale. In this massively multiplayer online game, players can pioneer their own destiny as Captain of a Federation ship or become a Klingon Warlord and expand the Empire to the far reaches of the galaxy. Players will visit iconic locations from the popular Star Trek fiction, travel to unexplored star systems, and contact new alien species. Every moment spent playing Star Trek Online will feel like a new Star Trek episode in which you are the hero. Immerse yourself in the future of the Trek universe as it moves into the 25th century: a time of shifting alliances and new discoveries. As the Captain of your very own ship, it’s up to you to lead your crew on missions that span the galaxy.

The Star Trek Online Collector’s Edition adds to the experience with such bonus features as:

—  Guest Passes:  Credit card style buddy passes to invite three of your friends for a three-day trial of Star Trek Online.  Codes can be transmitted digitally or physically.

—  Red Matter Capacitor (in-game item):  A unique item that charges up and delivers extra energy to all of your ship’s equipment for a short time.

—  Unique Registry Prefix: Give your ship the coveted NX prefix, seen only on a handful of elite Starfleet vessels like the Defiant, 22nd century Enterprise, and Prometheus. 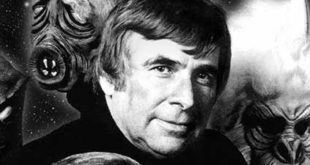 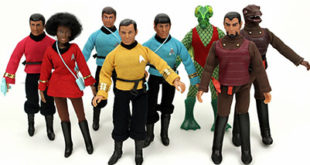