HarperOne, an imprint of HarperCollins Publishers, announced today that it has redesigned the covers of 12 backlist titles and will issue two new boxed sets of works by the internationally bestselling author Paulo Coelho, best known for “The Alchemist”.  Included among the titles are backlist classics The Pilgrimage, The Valkyries, Warrior of the Light, Eleven Minutes, The Witch of Portobello, and Veronika Decides to Die. The cover art for all 12 titles was designed by Jim Tierney and are now visually aligned with the 25th Anniversary Edition of The Alchemist. All of the newly repackaged titles and boxed sets are now available.

Paulo Coelho commented: “HarperOne has been a constant and enthusiastic partner for all these years. Now, with the repackaging of these covers they’re providing booksellers an opportunity to see my work as a collective body of literature and offer readers the possibility of discovering other facets of my writing. To readers of my work I owe my deep gratitude.”

“As the proud publisher of Paulo Coelho’s longstanding global bestseller The Alchemist, we are excited to completely reimagine the design of all of our backlist titles and bring these transformative works to a new generation of readers around the world,” said Judith Curr, President and Publisher, HarperOne Group.

“We initially published Paulo Coelho in 1993 and three decades later his books remain as universal, relevant and powerful as ever. It is a privilege to be the shepherd for these books of adventure, insight, and wisdom,” said Gideon Weil, Vice President and Editorial Director, HarperOne.

Paulo Coelho, born in Rio de Janeiro in 1947, is one of the bestselling and most influential authors in the world. In 2014 HarperOne published a special 25th anniversary edition of The Alchemist that included a new cover design and foreword by the author. Combining magic, mysticism, wisdom and wonder into an inspiring tale of self-discovery, the modern classic continues to transform the lives of countless readers across generations and has sold 100 million copies worldwide, remained on the New York Times bestseller list for over 427 weeks. Collectively Paulo Coelho’s books havesold over 320 million copies worldwide. Paulo Coelho has been a member of the Brazilian Academy of Letters since 2002, and in 2007, he was appointed United Nations Messenger of Peace. He is one of the most followed authors on social media. 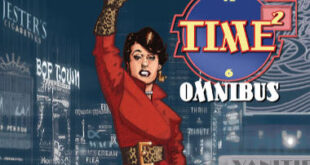 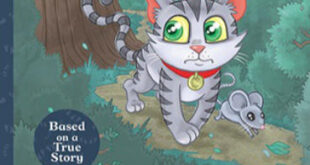 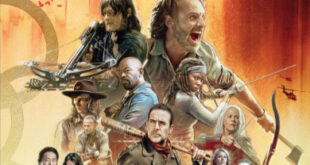