Home / Pop Motion / Enter The World Of The Last Airbender

Enter The World Of The Last Airbender

Air, Water, Earth, Fire. Four nations tied by destiny when the Fire Nation launches a brutal war against the others. A century has passed with no hope in sight to change the path of this destruction. Caught between combat and courage, Aang (Noah Ringer) discovers he is the lone Avatar with the power to manipulate all four elements. Aang teams with Katara (Nicola Peltz), a Waterbender, and her brother, Sokka (Jackson Rathbone), to restore balance to their war-torn world.

“Through its thrilling storylines and distinctive characters, Avatar: The Last Airbender has built an enthusiastic fan base, and there is incredible anticipation building for the theatrical release,” said Manuel Torres, Senior Vice President, Global Toys, Video Games & Consumer Electronics Nickelodeon & Viacom Consumer Products. “Fans will be able to master their bending skills and relive action-packed scenes from the movie, playing as either Aang, or through the unique perspective of the antagonist, Zuko.”

The Last Airbender video game revisits captivating, climactic scenes from the film while providing the player a much more indepth experience. The game is told from the unique perspective of the antagonist Zuko, exiled prince of the Fire Nation, who embarks on a personal quest to capture the Avatar, a young boy named Aang, in order to regain his father’s honor. Players will be able to embody three playable characters – Aang, Zuko and the Blue Spirit – and participate in epic battles, hand-to-hand combat and various intense challenges throughout the game. Utilizing the Wii Remote™ and Nunchuk™, players will discover and master their bending powers by performing special hand movements that are specific to their character’s abilities. The interactive, action adventure game, will allow players to learn how to manipulate air and fire, creating destructive forces such as Air Vortexes, Tornadoes, Fire Balls, and Fire Bombs, to take down enemies and progress through the game in order to fulfill their destiny.

Previous Harrison Ford Confirmed for Cowboys and Aliens
Next F.E.A.R. 3 To Debut Fall 2010 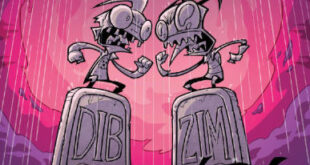 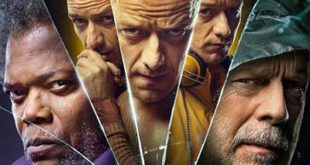 ‘Glass’ Breaks Through To Home Video 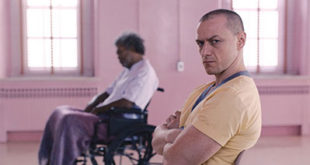