With the casting of Chris Evans as Steve Rogers/Captain America and Sebastian Stan in as Cap’s sidekick Bucky Barnes, you’d think that casting of The First Avenger: Captain America would be moving along at fast speed, right? Wrong. Marvel Studios has hit another stumbling block. The studio had thought they had found the perfect actress for Steve Rogers love interest Peggy Carter in Emily Blunt.  But according to the Los Angeles Times, Blunt has declined the role.

The character of Peggy Carter is that of an “American agent serving with the French Resistance with standard military training and is handy with a gun.” As reported here last month, Blunt was on the studio’s shortlist for the role alongside other British actresses Keira Knightley and Alice Eve. With most deals that Marvel is making with actors on this and other projects, it is most likely a long term/multi-film contract.

Though Knightley or Eve are still considered the frontrunners for the role at this point, the studio could decide to go with another fairly unknown actress for the role. With shooting scheduled to start this summer,  we’ll probably be hearing news of the casting for this part very shortly. 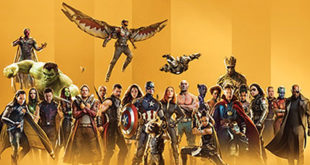 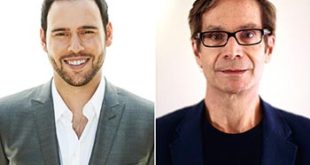 “Edge of Tomorrow” Gets First Look at Comic-Con