Underground Toys and BBC Worldwide today announced a worldwide licensing deal for the manufacture of Doctor Who plush toys in all territories.

Commenting on the new deal Robyn Morgan, Licensing Director at Underground Toys said “We have had great success in bringing to life popular television characters as plush toys.  The experience we have accumulated on both character detail and the importance of sound quality will mean we can finally do the Doctor Who brand justice as a plush concept.”

Richard Hollis, Head of UK Licensing at BBC Worldwide added “We are delighted to build on our existing relationship with Underground Toys.  This new category for Doctor Who will appeal to a wide range of fans and collector alike, and Underground are the perfect partner given their experience in this area.” 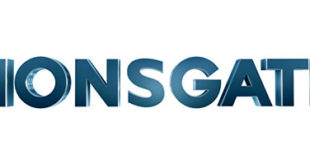