‘Deadpool 2’ Ousts ‘Avengers: Infinity War’ At The Top Of The Box Office 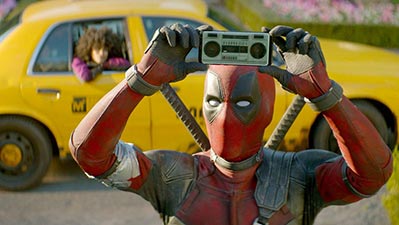 Superheroes continued to dominate the box office as Ryan Reynolds and 20th Century Fox’s Deadpool 2 debuted to $125 million domestically and $301 million globally after scoring the biggest foreign debut in history for an R-rated title. After falling off more than expected on Saturday, the sequel couldn’t match the North American debut of the first Deadpool, which opened to $132.4 million in February 2016.