The players themselves will get to answer the question of “Who is the deadliest?” as they can take control of history’s most brutal warriors, choose a weapon, and then apply their own skills to answer that question on their terms. 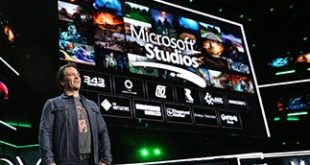