Its third acquisition since receiving a $130 million investment from South Korea’s Netmarble Games last July, SGN’s most recent strategic purchase helps the 400-person company realize its longtime vision of becoming a titan in mobile gaming – one of the fastest growing media sectors in the world growing 20% annually and ten times the rate of the console and PC game industries.

“Suli and TinyCo realized early on the enormous potential of mobile in this industry, and they foresaw the massive opportunities for gaming in entertainment,” said DeWolfe. “Buying TinyCo helps us diversify the types of games we offer and advance our ambition to create a mobile gaming giant.”

DeWolfe founded SGN in 2010 with President & COO Josh Yguado and CTO Aber Whitcomb. Over the past four years, the company’s monthly active users have risen 800 percent to nearly 50 million people, and revenues have grown by more than 1000 percent since 2013, making SGN one of the top mobile game developers in the world. The addition of TinyCo’s successful titles, including Family Guy and Marvel Avengers, will diversify SGN’s portfolio and further contribute to the company’s meteoric growth.

“We are thrilled to join the SGN family, as TinyCo’s games complement SGN’s portfolio of games perfectly,” said Suli Ali. “Being a part of SGN will enable us to continue building hugely successful games with Hollywood franchises but with SGN’s resources and firepower behind us.” 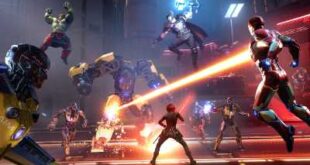 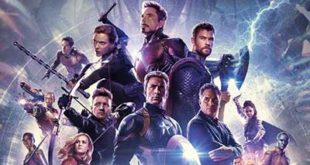