Viz Expands Pokemon Anime Catalog With The Release Of Pokemon: The Johto Journeys

The complete 41-episode series constitutes the third season of the venerable anime adventure property and will be released in its entirety for the very first time in a 4-disc set. POKÉMON: THE JOHTO JOURNEYS is rated ‘TV-Y7,’ for viewers ages 7 and older, and carries an MSRP of $44.82 U.S. / $51.99 CAN.

In POKÉMON: THE JOHTO JOURNEYS, upon returning to Pallet Town, Ash and Misty reunite with Brock and set out on the next stage of their Pokémon journey – the Johto region! Though he still has an errand to run for Professor Oak, Ash jumps with both feet into the Johto League, taking on a couple of Gym Leaders and adding Pokémon like Totodile and Chikorita to his team. 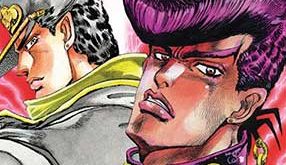 VIZ Media Delivers New Anime And Manga Releases For May 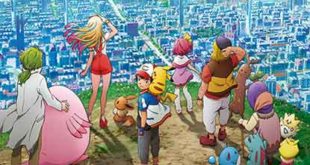 ‘Pokemon The Movie: The Power Of Us’ Coming To U.S. Home Video 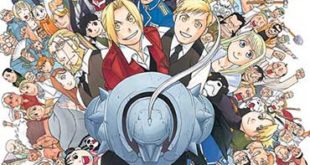