Box Office Forecast Is Cloudy With A Chance Of Meatballs

A crowded weekend at the box office saw Sony’s Cloudy With a Chance of Meatballs 2 opening to a strong $35 million from 4,001 theaters, while the three other new offerings — Ron Howard‘s Rush, Baggage Claim and Don Jon — turned in mixed performances. This is welcome news for Sony which has had a disastrous summer season.

Families fueled Cloudy 2‘s debut, which marks the fourth-biggest September opening of all time after fellow Sony titleHotel Transylvania, which rolled out on the same weekend a year ago, raking in $42.5 million; Insidious: Chapter 2, which opened to $40.3 million two weeks ago; and Sweet Home Alabama ($35.6 million).

The top 12 films of the weekend, as of Sunday, September 29, are as follows:

Tags Box Office Cloudy With a Chance of Meatballs Sony 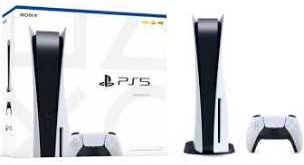 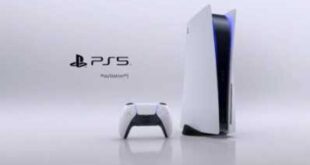