Director Robert Rodriguez’s Alita: Battle Angel is easily winning the long Presidents Day weekend with an estimated $33 million from 3,790 theaters for a troubled domestic debut of $41.7 million. The movie— a passion project for James Cameron, who produced and co-wrote the film — cost 20th Century Fox at least $200 million to produce. Alita will need to have strong legs domestically and do huge business overseas if it isn’t to lose tens of millions and become the first big-budget miss of the year.

The top 12 films of the weekend, as of Sunday, February 17, are as follows: 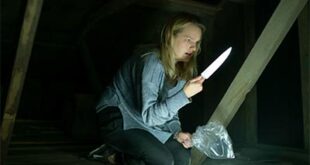